TEAMWORK HAS NEVER BEEN THIS EASY 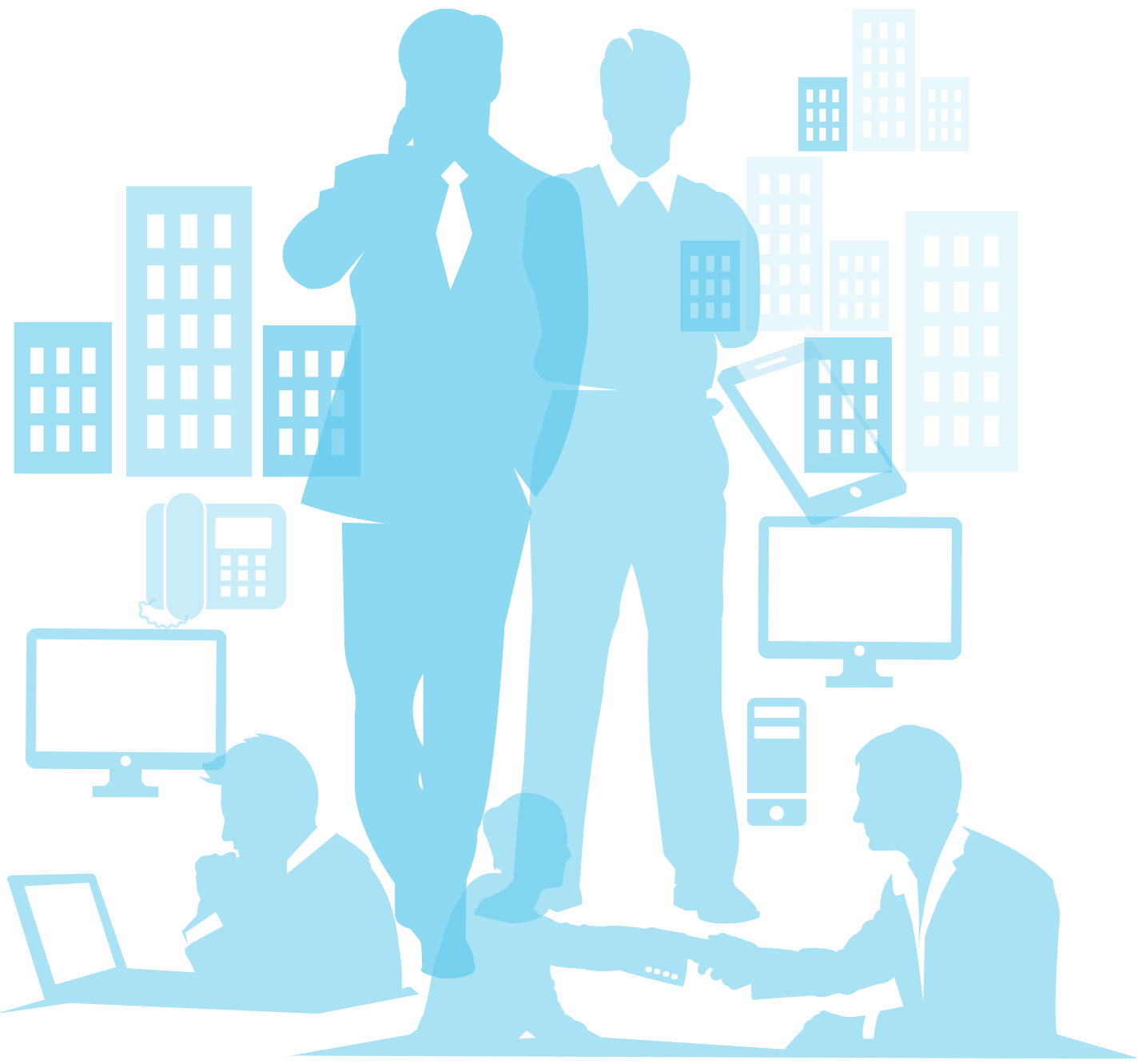 TIRED OF MISSING THOSE IMPORTANT CALLS BECAUSE YOU WERE BUSY ON ANOTHER ONE?

No more call-bacdks and telephone tag, thanks to MiCloud’s Presence feature.

HAVE YOU EVER WISHED THE PHONE WOULD STOP RINGING WHILE YOU WERE BUSY WITH YOUR MONTHLY REPORT?

Presence makes that wish come true. Everyone can see when you’re busy, and message you instead.

TIRED OF TAKING LONG MESSAGES FOR THE GUY IN THE NEXT OFFICE, BECAUSE HE’S ALWAYS AT MEETINGS?

Send him an SMS directly from MiCloud’s Web client with the time of the call and the caller’s ID – no mesh, no fuss.

TIRED OF LOOKING THROUGH A HUNDRED PAGES OF EXTENSIONS TO FIND THE RIGHT PERSON?

With one central directory, find anyone you want with a click.

EVER TAKE DOWN THE WRONG NUMBER WHEN TAKING A MESSAGE?

You’ll never get it wrong again! MiCloud’s Web client sends the message with the time of the call and the caller’s ID.

TIED TO YOUR DESKPHONE?

So what? That doesn’t mean you shouldn’t have access to cohesive communications across the business.

HOW ARE YOU SUPOPOSED TO KNOW WHAT MARK IN RECEIVING’S EXTENSION IS?

WISH THAT YOU COULD HAVE A “DO NOT DISTURB” SIGN WHEN YOU”RE REALLY BUSY?

Presence is that – and so much more. Everyone can see what you’re up to, and communicate the way works best for you.

DO YOU WISH YOUR DESK PHONE WAS AS SMART AS YOUR MOBILE PHONE?

With MiCloud, it is!

Gone are the days when office phones had to be clunky and loud. MiCloud users can choose from plain-Jane affordable, entry-level phones to supermodel-sophisticated VoIP phones, and everything in between. Corded and cordless, with conference and other smart capabilities, you’ll find the right match for you.

Designed to be as attractive as they are useful, MiCloud’s IP phones are your gateway to a new world of communication, with all the features you need – and more. 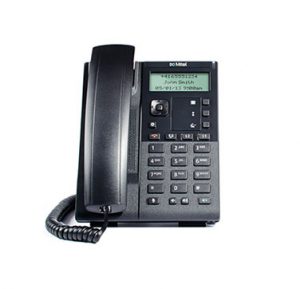 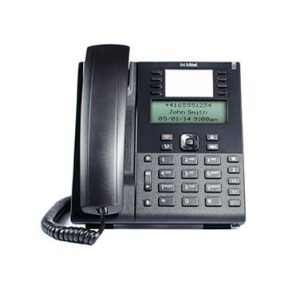 Need a bit more out of your conventional telephone extension? Whether you’re at the office, running errands, or at meetings, you always have a web browser handy.

Mark, a consultant at a project management company, was tired. The company had taken a number of new clients on, and the projects were piling up. Mark didn’t mind the extra work – in fact, he relished it – but he couldn’t keep up with the phone calls.

Between having to transfer calls to his colleagues and taking messages for those that weren’t in the office, Mark was spending more time scribbling down messages and leaving them on the right people’s desks then he was actually doing what he needed to do. At least that’s what it felt like to him…

This Thursday afternoon, Mark was ready to throw his desk phone out of the window. A project was about to be finalised, and all of the stakeholders were calling to find out where each element of the project was sitting. After the 50th call, Mark had stopped trying to type emails to the colleague in charge of the project, and was hastily writing notes and messages for him.

Jack, Mark’s colleague, was on site for the finalisation of the project, and Mark was the only one available to answer the phone. While Mark was tearing his hair out, his boss walked into his office and reminded him that the company had installed MiCloud the previous week, and that Jack’s calls weren’t Mark’s problem anymore.

Mark almost jumped for joy and immediately opened up the MiCloud portal on his laptop. He spent the next few hours getting his own work done between calls. Using just his browser, he was sending SMS’s directly to Jack’s inbox with time of the call and the caller’s ID whenever he needed to take a message for Jack, adding any notes to the text when it was needed.

The next morning, just as the project deadline was about to close, Jack called into the office. He thanked Mark profusely for making sure that he was up to date with everything going on in the project, and that if he hadn’t received the messages the previous day, the deadline would have been missed. “Don’t thank me, thank MiCloud!” was Mark’s response.