Creative collaboration is as easy as UC 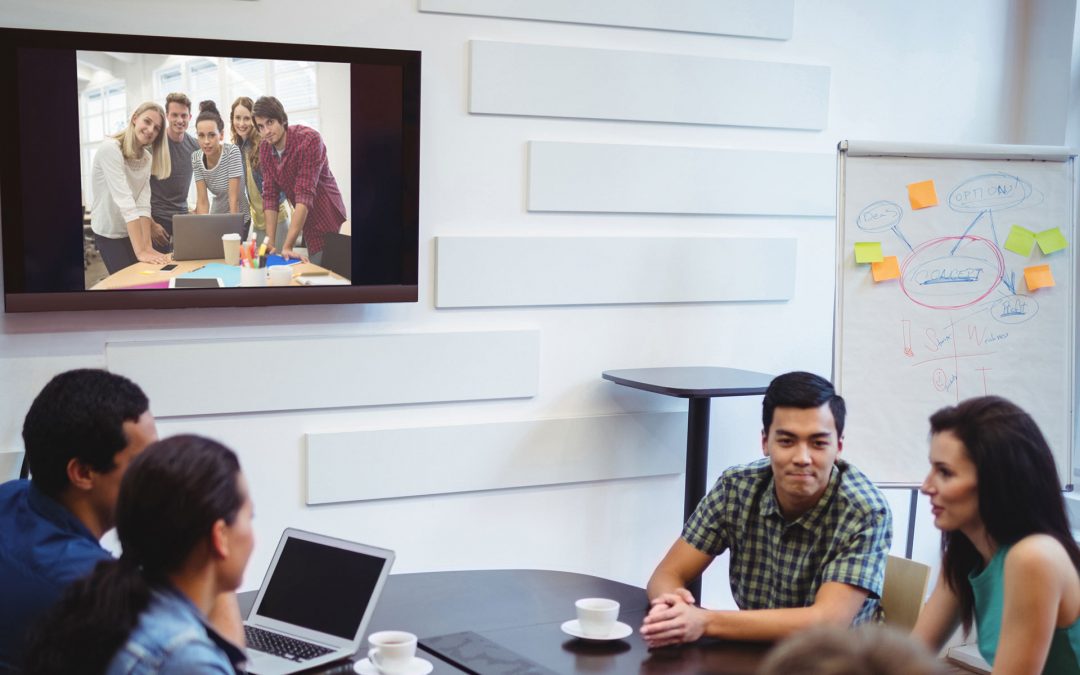 Every member of a team has different way of sparking creativity within themselves.

Sometimes real creativity and innovation can only be ignited by collating ideas from a number of people working together towards a common goal.

Having other people’s perspectives on a topic and understanding of a subject can often lead to the birth of something that would never have existed had each person worked independently. Which is really just another way of saying that the whole is greater than the sum of its parts.

This is the essence of collaboration.

Above all else, the ability to communicate freely is crucial to effective collaboration.

Thus it makes sense to optimise teams and combine the expertise of a diverse mix of people. Any-time communication via a range of easily accessible channels is central to this. If people can talk to each other outside of formal meetings and sessions, the chances of them working together effectively and efficiently are significantly increased.

UC can be even more effective than face-to-face

Research has found that virtual teams can sometimes outperform those that meet face-to-face. To wit, a 2009 survey by Cisco reported that 83% of teleworkers felt their communication with other team members was either unaffected or actually enhanced, despite working in dispersed locations and not meeting face-to-face.

In a world of mobile technology and open plan offices, collaborating and communicating are almost simultaneously easier yet more challenging. UC can help substantially.

The promise of UC

An environment where seamless communication, collaboration and creativity are no longer the province of a chosen few; when voice, text, data, and video are fused into a single platform, great things can happen. Unified communications promised all of this – and more, as technology develops apace.