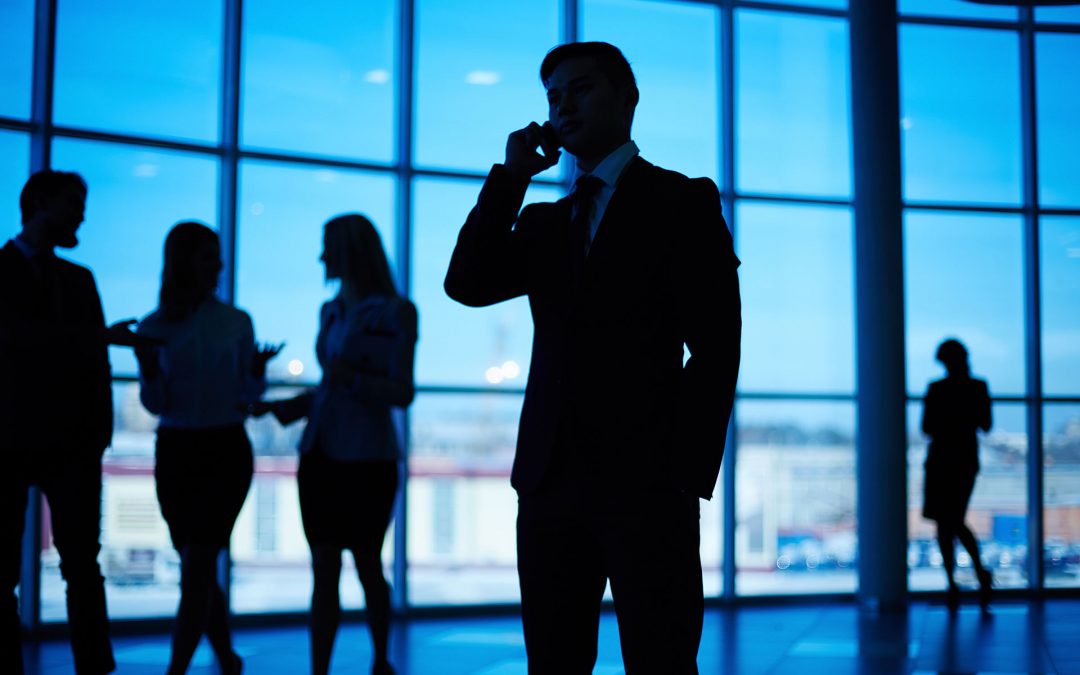 To many people and organisations, UC is a silver bullet that will meet all modern and future communication and collaboration needs. To others it feels like an over-hyped new technology. Unfortunately, like all new technologies, UC is surrounded by a set of misconceptions that are holding many companies from taking advantage of everything that UC has to offer. So let me address some of these.

This is a common worry among organisations: that their communications and company documentation is somehow more vulnerable over a UC platform.

The truth is that UC runs on exactly the same network as everything else, and is therefore protected by the same stringent security that protects a company’s network and all the other solutions and applications that run on it.

Myth 2: UC is a new-fangled idea

UC has actually been around for decades – at least in theory. As early as the 1980s the idea of unified messaging took hold as something to aim for. The first breakthroughs were to unify the interfaces and devices, and things have simply progressed from there. So in fact UC is simply the maturation of a business tool that has been decades in development.

Myth 3: true UC is not achievable

Ironically, because of its long history, we have become used to the idea that UC at best is a cobbling together of different communications methods in a single interface, and not much more. As a result, we’ve come to believe that the true rich UC experience we imagined is not possible. Once again, the truth is the opposite. Technology has advanced to the point where we’ve even surpassed what we thought was true UC.

As with many enterprise-capable technologies, UC is perceived to be expensive, and certainly out of reach of many smaller organisations’ budgets. The reality is that, because UC technology is more efficient and cost-effective, it has the ability to save money once implemented. For example, voice calls in a UC system are routed via IP telephony, costing a fraction of what they do using the other voice communication systems. Furthermore, because UC can be delivered via the cloud, rental models are available, giving businesses the full power of the solutions without having to buy them.

Another big fear among organisations is that by installing a UC solution, their existing systems will be rendered obsolete, which would be a sizable blow to IT return on investment. On the contrary, UC systems are designed to integrate with existing systems, to deliver as much system optimisation and cost-efficiency as possible.

Myth 6: UC is all or nothing

Another by-product of the perception of UC as an expensive enterprise-grade technology only, is the idea that implementing a UC system is an all-or-nothing exercise. Once more, the opposite is true. UC systems are modular, so organisations can slowly tool up their UC environment in ways that make them comfortable. A company can take a simple front-desk UC package that slots into its existing systems, and build out from there, so that technology is matched to strategic needs as much as possible.

This is probably the easiest myth to dispel. One simply has to use the voice features of a UC system to discover that it’s not true. Advances in IP telephony, connectivity, cloud computing and next-generation networking have made the voice quality available in UC systems every bit as good as one experiences over a landline. The problem has always been one of line congestion and latency, so all that was needed to solve this problem was better bandwidth, access speed and networking. All of these are now well past the point of being able to support high-quality voice communications.