A brief history of UC 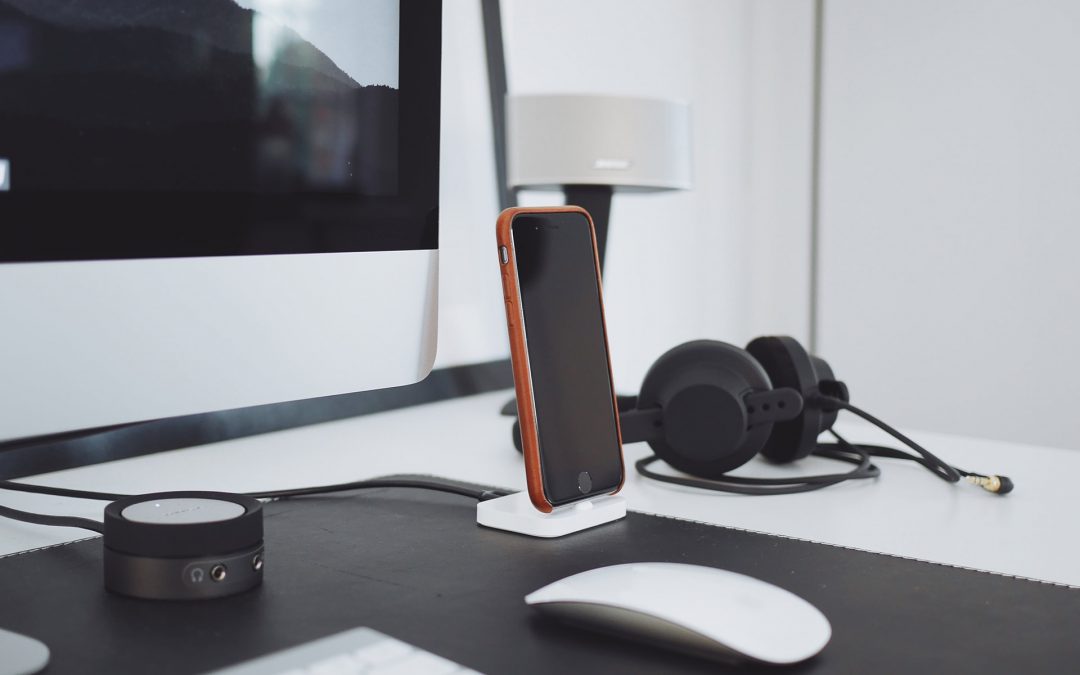 There has been so much rapid change in business communications that it is scarcely recognisable compared to a mere 30 years ago.

It’s difficult to imagine now, even if you were there, but there was a time when the rotary dial phone was pretty much the only business communications tool. An office switchboard was a physically large piece of hardware, and answering machines were the only way of leaving messages.

The seed of UC: unified messaging

Fax machines and early cell phones were added to the business communications mix in the 1980s, which meant that text and images could be transmitted and the telephone was uncoupled from a physical landline connection. This is also when Internet connectivity began to emerge, bringing with it yet another way of communicating: email.

What changed the playing field forever was the idea of combining all the existing communications technologies into a single channel, so to speak. In reality it was a case of cobbling together primitive text-to-voice tools that allowed email to be read to a user on a cell phone, and interactive voice response technologies.

The next piece of groundwork for UC was laid with the development of software that allowed the combined communications methods to be presented in the form of an interface on a desktop PC. Once there was an interface in which text and voice transmission could appear together, it wasn’t long before the emergence of call control functionality. This meant that all the different communications methods were now combined in a single system, controlled through a single interface.

However, there was still a stumbling block to true UC – the lack of a unification at the level of the transmission method. At the time, email and instant messaging were transmitted via Internet Protocol (IP), with voice transmitted over copper line or GSM. To truly unify communications, it would be necessary to find a way of merging these transmission mechanisms.

It was Internet technology that supplied a way of unifying the methods of transmitting business communications, in the form of IP telephony. This routes voice data over IP, which means that it uses the same general transmission protocol as other data, like text.

The first widespread business application of IP telephony was VoIP, which immediately took off due to the extent to which it could slash voice communications costs for companies.

IP telephony offers far more powerful functionality than simply VoIP, however. It is a natural fit for another important IT development of recent years: cloud computing.

The future of UC

Virtualisation allows for the delivery of UC solutions, including IP-PBX systems, through the cloud, using virtual devices rather than physical ones. This virtualisation will increase, with more and more IT tools and systems delivered via the cloud on a consumption basis. People continue to use physical devices as end-user tools, but to all intents and purposes these devices have become standalone computing devices in their own right.

Preparing your business with MiCloud

MiCloud UC services constantly take advantage of new ICT developments to ensure that businesses always have access to the most recent cloud and UC technologies. They offer the most modern IP telephony in the cloud solutions, and can be seamlessly combined with other cloud-based technologies to provide everything that a business will need for the future world of work.

With MiCloud your business can have anything from a simple mobile office reception and IP-PBX system, to a fully virtualised call centre delivered via the cloud. No matter what scale you require, your business will feel the improvements in efficiency and productivity.